"Trumpeter/vocalist James O’Donnell has been entertaining Detroit audiences for years. He has toured around the globe and lived in Mexico City. He brings plenty of swing and humor to whatever he does!"

Co-leading Detroit's little big band the Planet D Nonet since 2007 has kept James O’Donnell in the limelight of the music scene in Detroit. The band has garnered seven Motor City Music Awards for Outstanding Jazz Recording or Outstanding Traditional Jazz Ensemble. The band’s “Salute to Strayhorn”, a tribute to Duke Ellington collaborator Billy Strayhorn released on Detroit Music Factory, was considered for a Grammy Award in 2017 and received airplay throughout the United States, Canada, and the United Kingdom. James has toured through 13 states in the Midwest and the deep South with PD9.

James started in the late '70s with the band Kuumba on Detroit’s east side; that group later became the well-known Sun Messengers. It was during that time he started studying with trumpeter Russell Green, a swing era veteran who toured with the famous Jimmie Lunceford Orchestra. Russell took James under his wing and passed on many secrets of the trade to his young protégé, including the Stevens-Costello Embouchure technique and Max Schlossberg methods. James shares those techniques with his students to this day.

After leaving the Sun Messengers, James lived for a while in New York City, then started working on cruise ships and alternately living and working in jazz clubs in Mexico City. Shipboard gigs took him around the globe; he eventually settled back on Detroit’s east side to raise a family.

While aboard cruise ships, James was able to get a master class with Los Angeles studio ace Uan Rasey, best known for his work as a first-call trumpet player for MGM studios from 1949 until the early 1970s. He espoused a non-pressure method of lip flexibility that James also teaches his students, who range from sixth graders to folks in their 60s. James works with young beginners, adult beginners and adults who want to pick the horn back up again, what James calls "come-back players."

He specializes in passing on nearly lost swing era techniques like growling, plunger and other mutes and half-valving.

James teaches at Anderson Music in Troy, Michigan, and offers Zoom cyber/facetime lessons and, when it's safe, in-home lessons.

(A downloadable biography is included in the Press section)

James teaches students ranging from sixth graders to folks in their 60s. James works with young beginners, adult beginners and adults who want to pick the horn back up again, what James calls "come-back players."

James is available for


"I started as a true beginner on the trumpet at age 57 and I have taken lessons from James for over four years. Not only does he have tremendous talent and experience playing the trumpet but he has unmatched passion and enthusiasm that is evident from the first lesson. He is always positive and encouraging and that is so important for a new student. James knows how to teach and his instruction comes from years of experience actually playing in front of an audience which makes his insight and instruction even more valuable." 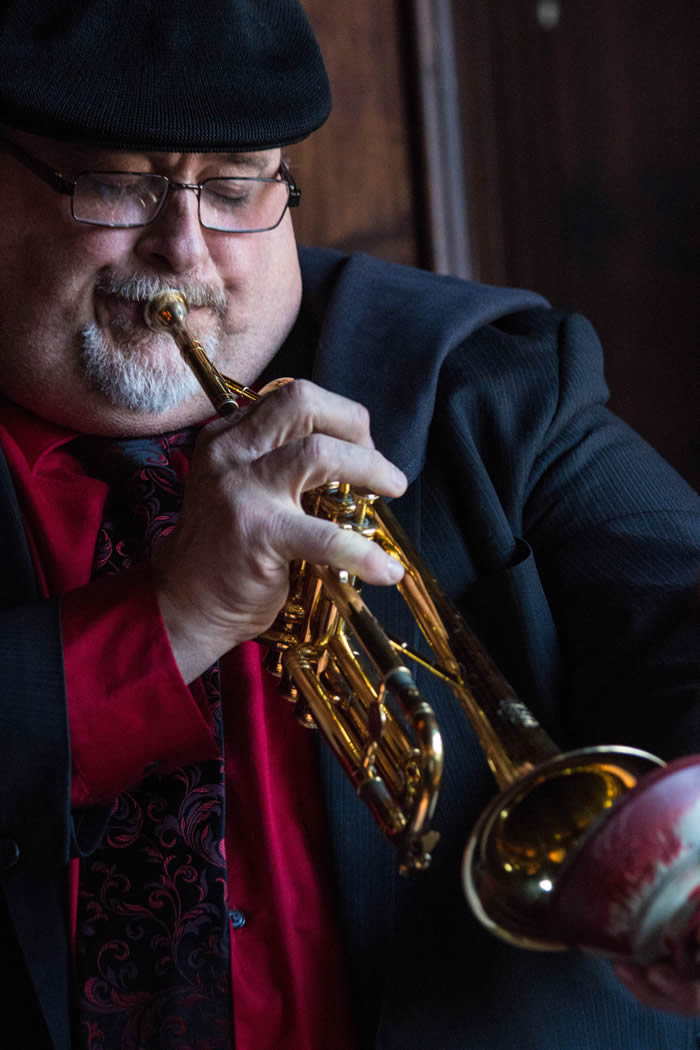 Catch James at one of these upcoming shows... 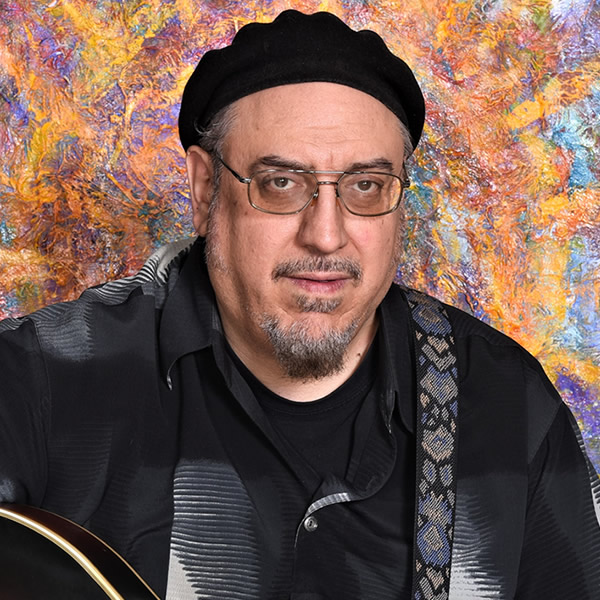 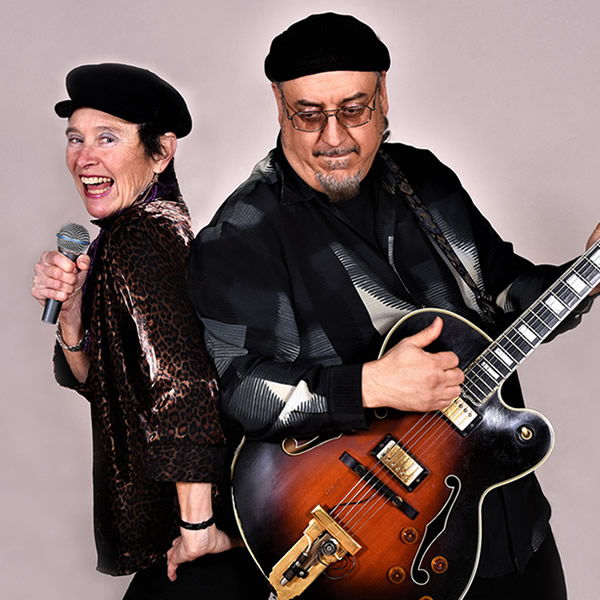 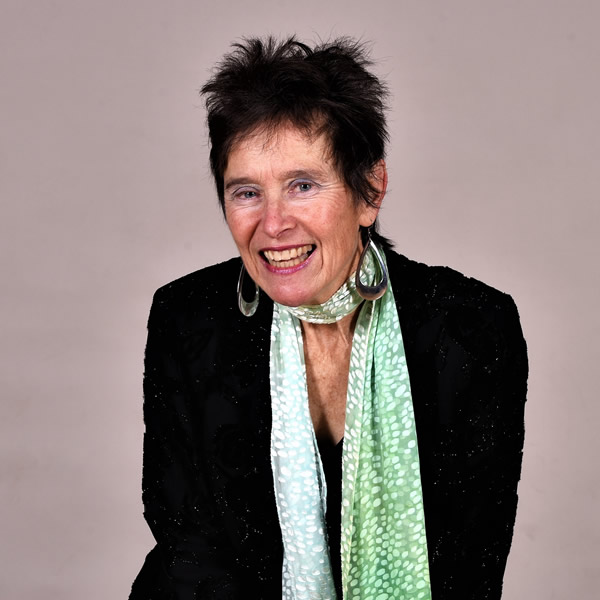 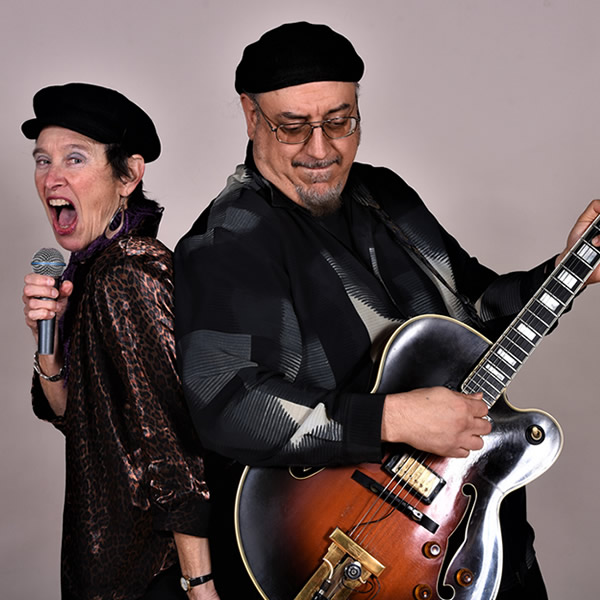 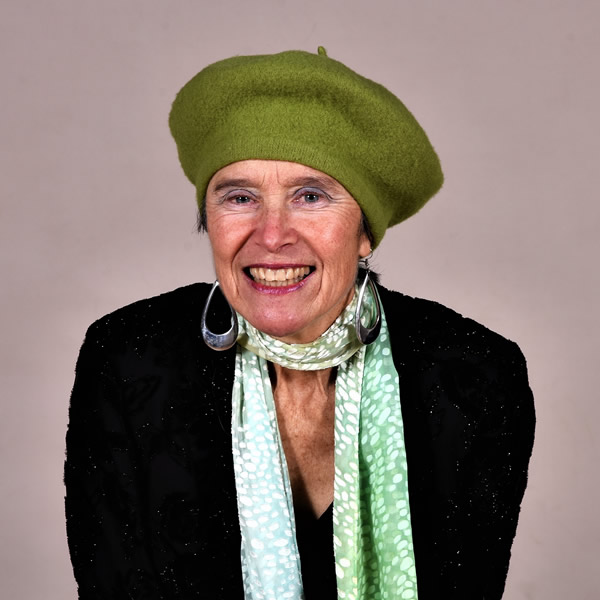 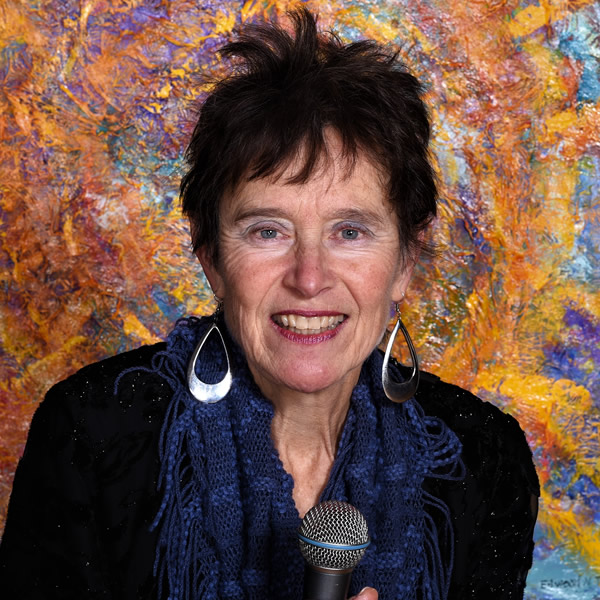 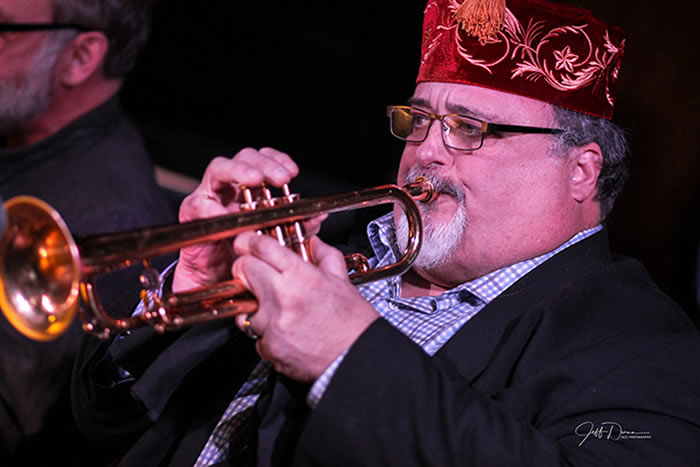 Listen to James O'Donnell on these and many other recordings: 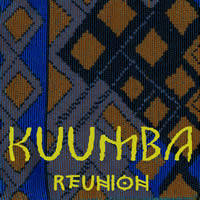 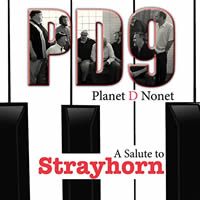 A Salute to Strayhorn 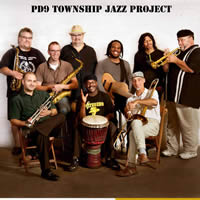 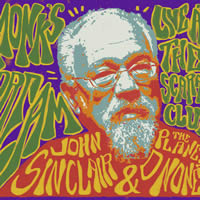 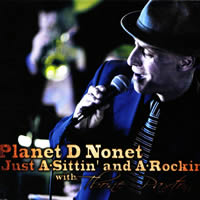 Just A Sittin' & A Rockin' with Tbone Paxton 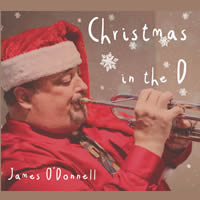 Christmas in the D 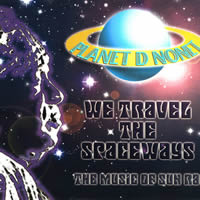 We Travel the Spaceways - The Music of Sun Ra